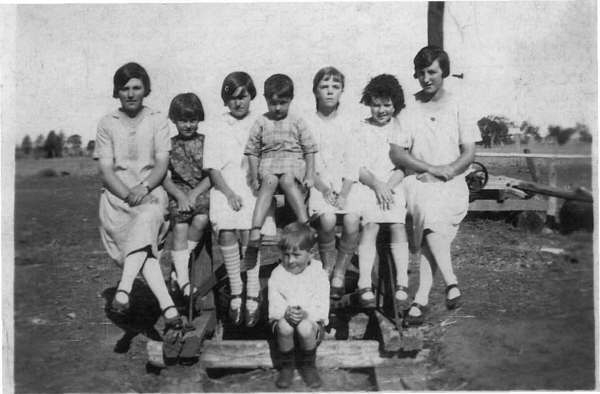 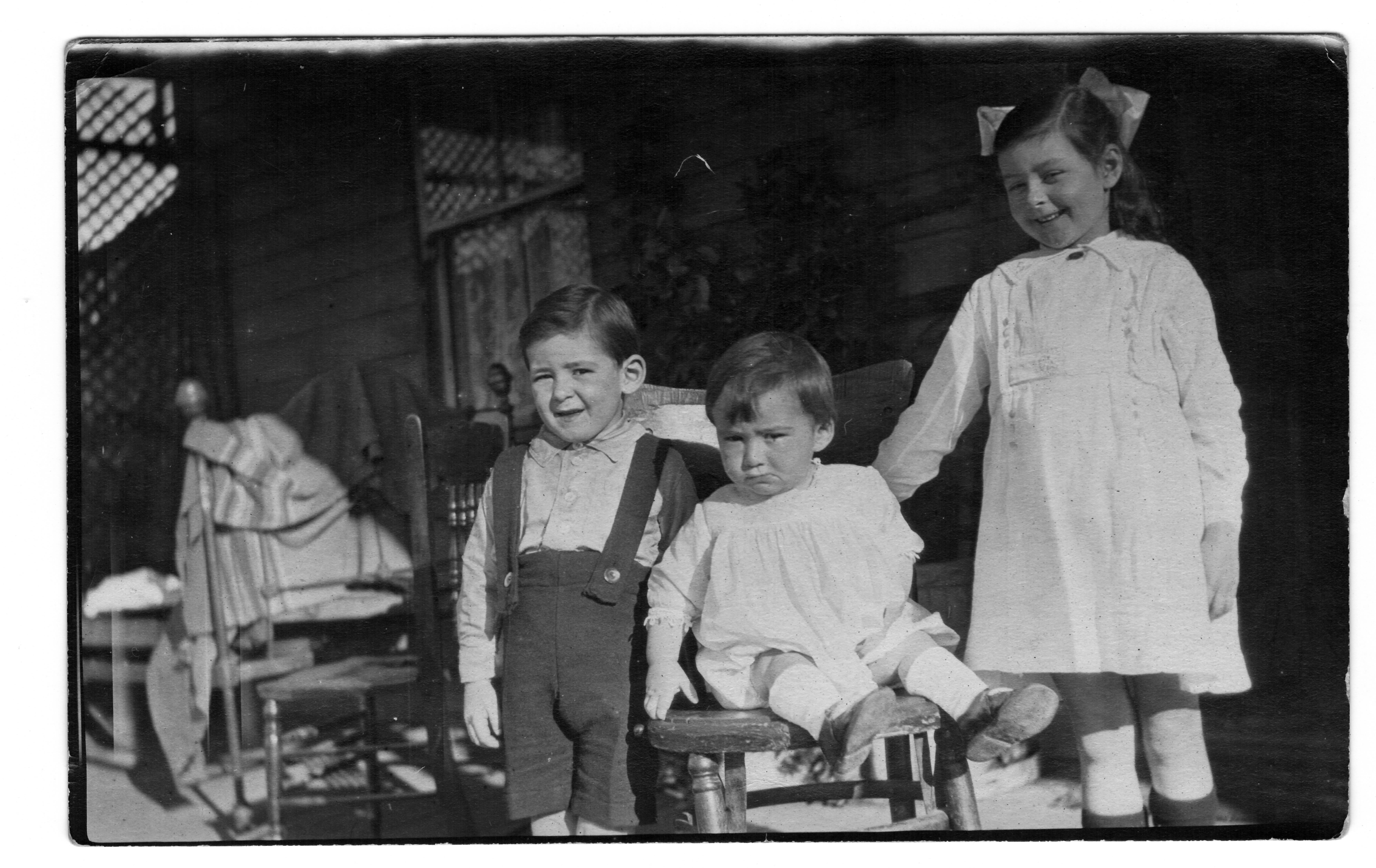 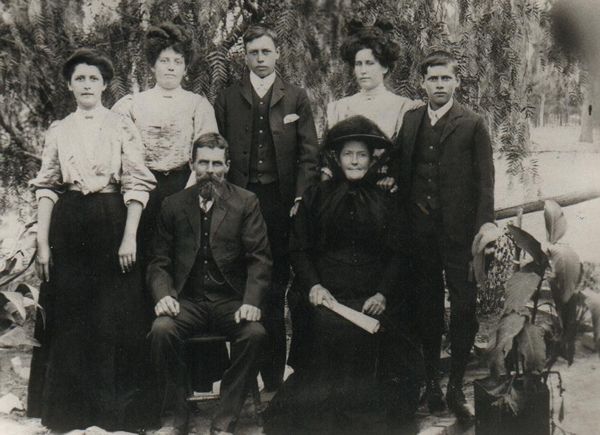 This site is about the following families who migrated to the Australian colonies from Scotland, Ireland, Germany and England from about 1845 to 1870.  Of particular interest are people associated with the following:

Smeaton
Peter Smeaton (1820-1889) from Crieff, Perthshire, his wife Helen Stalker (1825-1903) from Alloa, Clackmannanshire, and her parents James Stalker (1802-1881) from New Sauchie, Clackmannanshire and Margaret Hall (1803-1887) from nearby Tulliallan which was then located in an enclave of Perthshire.

I have transferred this site from pure HTML into WordPress. Many of the lists/tables as a result need reconstruction as the numbering has often been lost and indents increased. Remediation will be done on rainy, cold days.